One of the best speeches I ever heard has been given by an Indian journalist, P. Sainath. 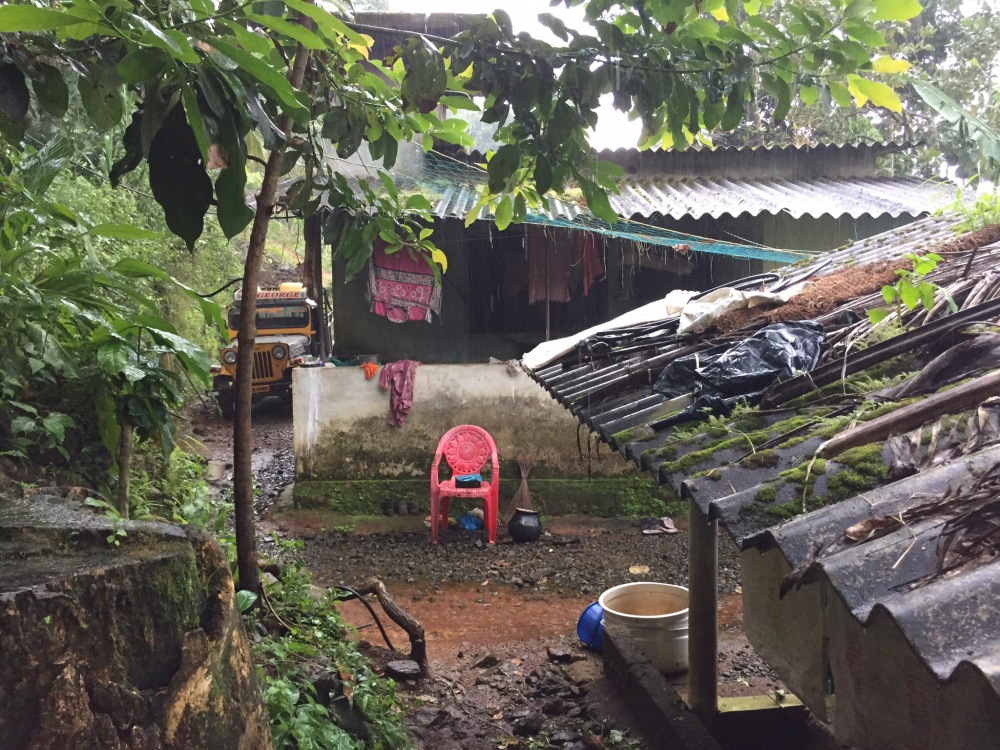 Did you know that actually every day more than five farmers commit suicide in India … means more than 200.000 people farmers in the last 10 years? That at the same time when the Tsunami hit the coasts of 11 Asian countries, the rich people gained the most money ever? … “Nero’s guests” is the name of a speech that explains how poverty and inequality are not just accepted, but even driven forward consciously by the rich world. Just asking myself: am I a “Nero guest, as well?
Have a look at this video.
http://t.co/wGl126QhBL

Some background info:
(Extract from his website)
In a 34-year career as a journalist, Sainath – the former Rural Editor of the Hindu — has won over 40 global and national awards for his reporting (and turned down several, including the Padma Bhushan because, in his view, journalists should not be receiving awards from governments they cover and critique). Want to learn more about him? Just visit psainarth.org
Recently, he won the World Media Summit Award.