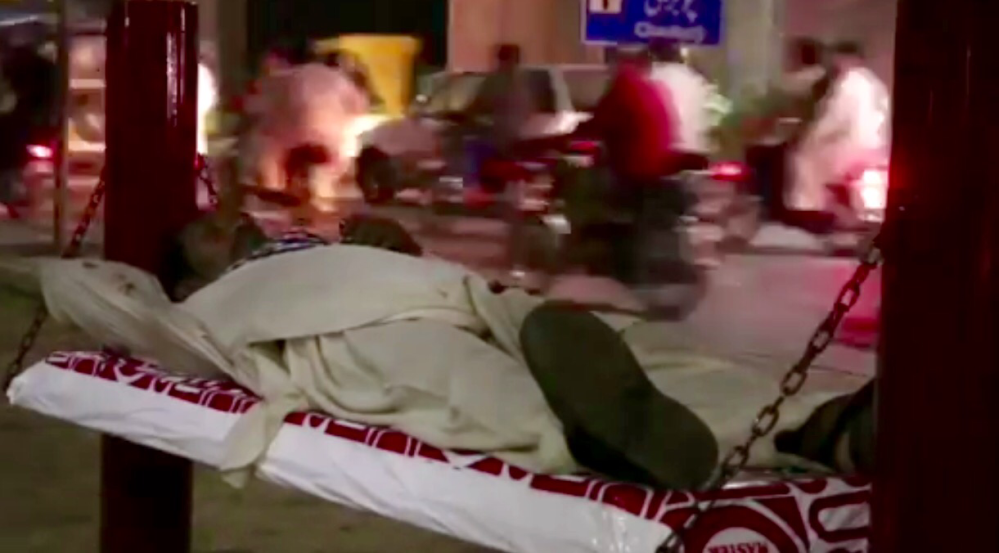 Just imagine how many people do not have a home, no house where to go and sleep at night. In India, Pakistan, Bangladesh, but also in many other countries of the world people must sleep on the streets, just lying on the ground. In the big cities several hundred of thousands of men, women and children.

There is a short-term solution, a solution that does not solve the big problem of poverty in many countries, but it makes a difference in terms of health, dignity and hygiene: a Pakistani foam company has developed billbeds. Billbeds are beds which during the day can be used for advertising and during night become beds.

When I saw it I just thought that in every thing we do, we should focus on shared value, asking can we do it also differently and create a positive effect for a better world, too … Also in the advertising industry where billions of money are spent every day it would be easy to engage much more. Often it would not even require extra money, but just inspiration, and the willingness to avoid killer ideas ( such as: we have never done it, it is not researched, they will never accept it …) and the willingness to do things differently.  What do you think? But have a look at the billbed solution first!